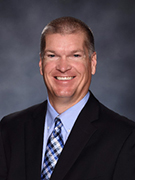 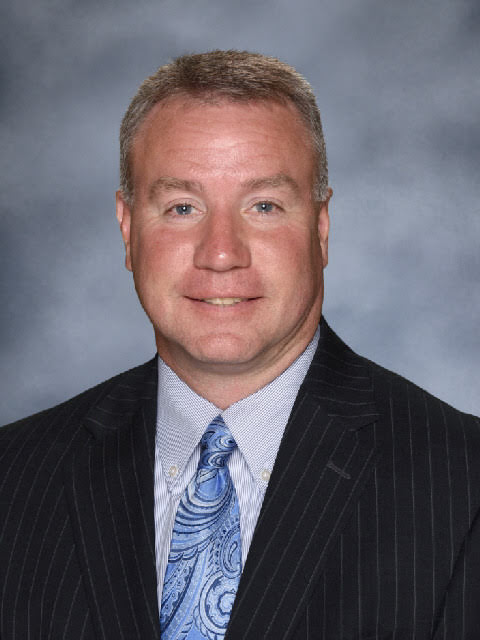 Dr. Houston has been the Assistant Principal at Pattonville Heights Middle since 2005. Before coming to Heights, he served as Assistant Principal at Riverview Gardens High School and taught social studies for nine years. He earned a Bachelor of Science degree in Secondary Education- History, from the University of Missouri- St. Louis. Dr. Houston also holds a Master's degree in Educational Leadership from St. Louis University and recently completed his doctoral degree from Maryville University. Dr. Houston is married with four children and spends much time with family and coaching each one of his kids in soccer, hockey, and baseball. 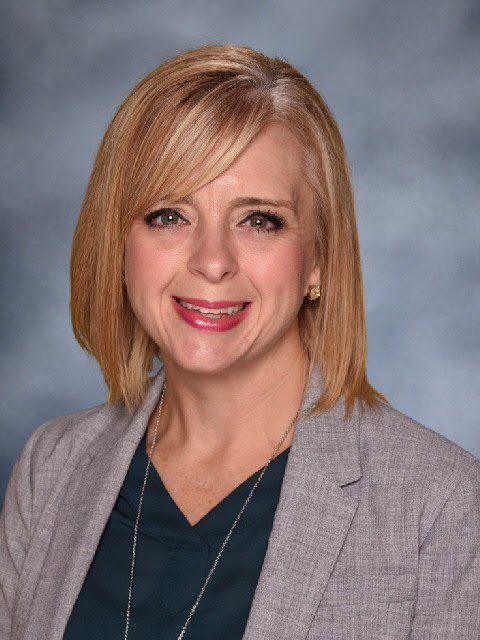 Mrs. Bemke was named the Assistant Principal of Pattonville Heights Middle School in 2018.  Previously, she served as an assistant principal at Fort Zumwalt North Middle School in the Fort Zumwalt School District.  Mrs. Bemke has also served as an Area Coordinator for Special School District, working in the Pattonville School District.  She also worked as a special education teacher at Pattonville High School, co-teaching in the Math, Science, and History departments.  Bemke holds a bachelor's degree in elementary education and cross-categorical special education from Fontbonne University.  She also holds a master's degree in computer education from Fontbonne University and a master's degree in educational administration from Lindenwood University.  Mrs. Bemke completed her Educational Specialist degree in the Fall of 2018 with Missouri Baptist University. Mrs. Bemke is married with two children and spends much of her time supporting them in soccer and dance.

Send a Pattonville Thank You Card 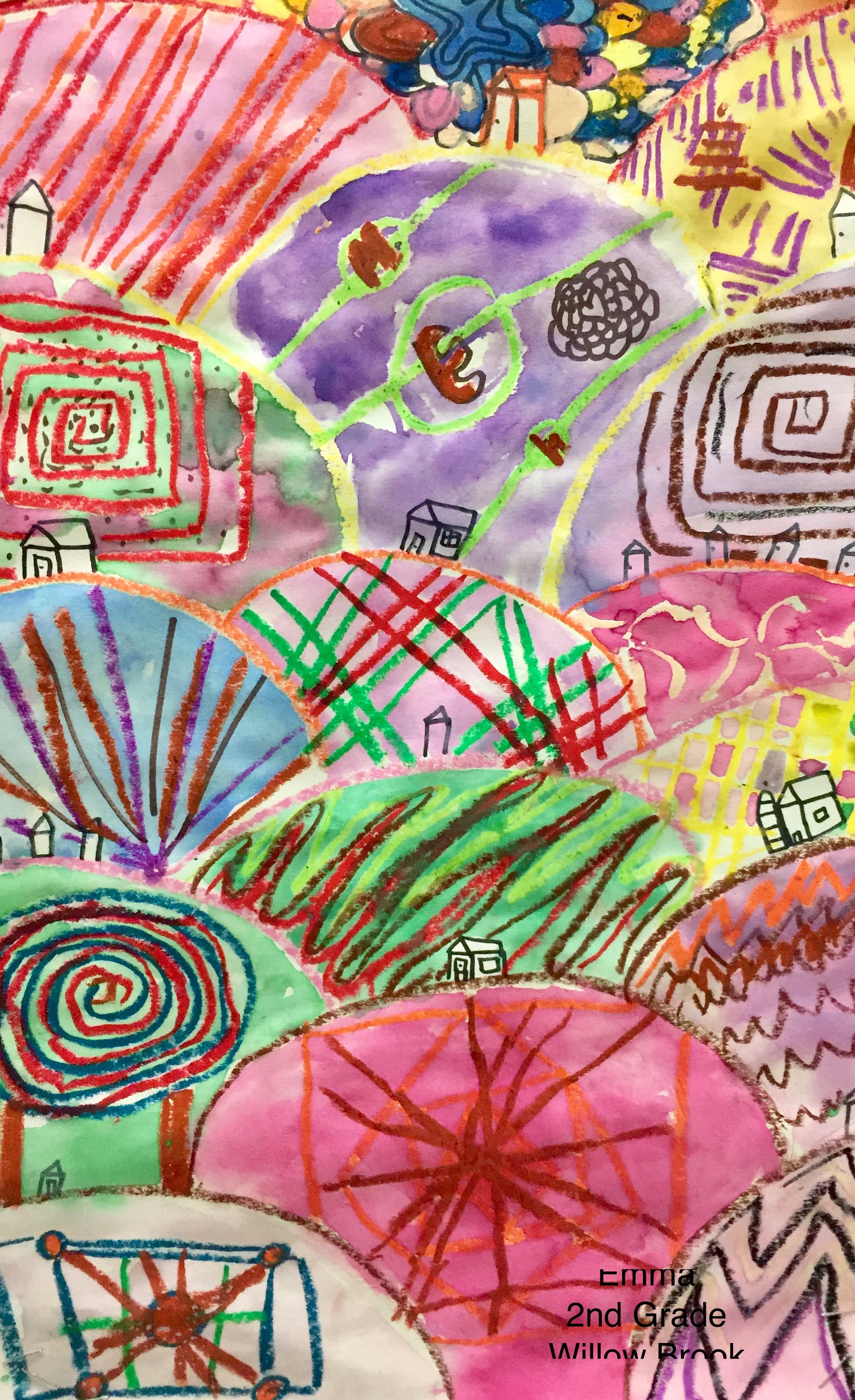 Give Us Your Feedback
Copyright 2021, Heights Middle School. Powered by Astroid Framework